Ryan is about to go on trial for the murder of his sister’s boyfriend. He claims he’s innocent, but his only hope of proving that is through the testimony of his key witness – Brenda Kaye. But Brenda is missing.

Ryan’s defense attorney asks Ellie to find her and Ellie’s happy to help as she owes him a favor. But it’s not long before she discovers that Brenda had good reason to run.

Daniel was killed when his car veered off the road and hit a tree. The police ruled it an accident. His widow believes it was murder.

To Ellie Baye it seems like an open and shut case. Daniel was driving on a curvy road late at night when he hit a deer and lost control of his car.

But as she investigates, Ellie discovers that nothing in the case is as it seems.

Ollie Ivers is on a book tour and Ellie Baye is excited that he’s coming to her bookstore to read from his newest book. He’s a popular author and draws big crowds. But things go terribly wrong at the book signing when the police burst in and arrest Ollie for murder.

Ellie agrees to help him, but when she digs into Alice’s murder, she starts to uncover a web of secrets and lies.

As she begins to untangle the web, Ellie is drawn into her own nightmare when she finds herself the target of a stalker.

Ellie Baye thought she left the sleuthing world behind but how can she refuse a dying wish?

Kat’s brother, Billy, has been gone for seven years. He disappeared the night his best friend was murdered. Kat wants to know what happened to him before she dies.

Ellie recently quit her job at a large private investigation firm. She just wants to run her bookstore and host open mic nights. She has no desire to take on a new case, much less one where the trail has run cold.

But Kat’s last wish tugs at her heart.

Click here to buy Where Is He? Book One in the Ellie Baye Mystery Series. Available at Amazon, Kobo, Apple, and Barnes & Noble. 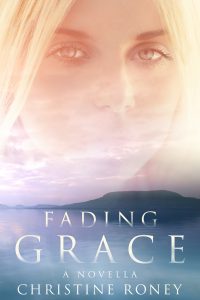 Grace is invisible. How she got that way is a mystery she is trying to solve.

What she has learned is that there are others like her – others who are invisible to those around them. She meets Annie, a guardian angel of sorts and Claire, a teenager, who slowly faded away until no one saw her anymore.

While Grace tries to navigate this strange reality, she continues to search for a way back to her old life. But is that what she really needs? 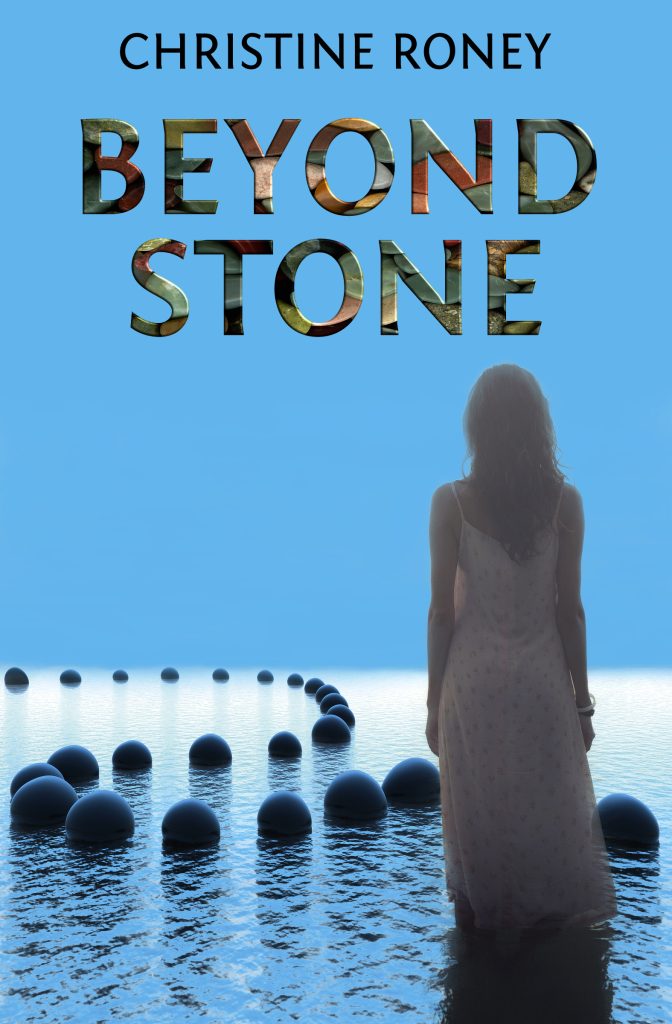 Andie is a rising star in the art world. She’s known worldwide for her stunning sculptures. But what the world doesn’t know, what no one knows, is how broken she is. Andie is teetering on the edge of a dark void.

Creating her art is the only thing that eases her pain. But it’s not enough. It’s only when her creations start to come to life, that she begins to heal.