The Spark That Fires Up Our Imagination 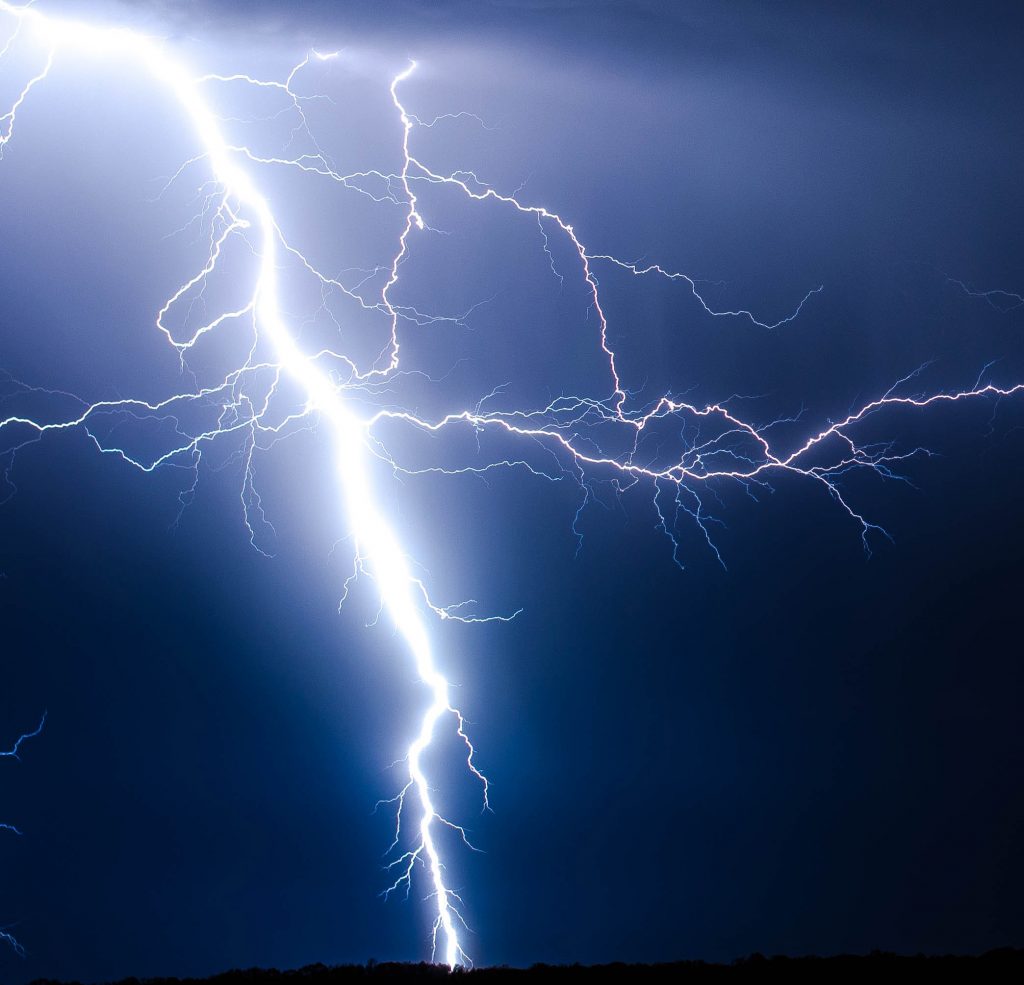 I was recently asked what makes a story come alive. My short answer to this was that a story comes alive when the words on the page not only propel the story along but also create imagery that allows the reader to experience the story both intellectually and emotionally. When a reader identifies with the characters and feels what the characters feel, that’s when the magic happens.

But the question started me thinking. When most of us think of “story”, we think of being entertained. Someone has spun a tale that makes us laugh, or cry, or scares the heck out of us.

But stories are about people — about the characters who populate the pages. (What about animals, you say, there are many stories about animals and not people. Take Watership Down for example. Yes, but in those stories we attribute human traits to the creatures that run around on the page.)

What I want as a writer is to create characters that readers see as living, breathing people. In order to do that they have to live and breathe for me. Otherwise, they will lie there on the page — lazy, boring. How do you create rich, developed characters? Through the story! We get the sense of who a character is by how he/she handles what we throw at them.

I rub my hands together in anticipation of being that puppet master that walks her darlings through an obstacle field before they can get to the prize — which is dangled before them at the far end. What they experience, physically and emotionally, as they face each obstacle reveals who they are to the reader. Conflict is what makes things happen in a story and it’s what shapes our characters.

Soon after a story begins, an event should occur that changes your character’s path. He/she is faced with a problem or a complication that he/she must deal with. If not, and everything in your character’s life is and stays hunky-dory then there is no story, at least not an engaging one.

This article is not a primer on writing but in order to examine what makes a story come alive, conflict must take a mighty bow.

I said above that I relish putting my characters through hell on their journey to claim the prize, but when I started writing one of my biggest problems was being too nice to my characters. And creating characters that were too nice! So even though I loved the protagonist in that story, she was kind of boring. I had to throw things at her, I had to create conflict within her and outside of her. And when I finally and reluctantly did that, the story began to live. She became someone the reader could relate to and care about, someone to root for.

Stories are part of our everyday life. Whether it’s our spouse relaying his day to us, our friend telling us about how she got a traffic ticket on the way to our house, our co-worker telling us about her dog’s newest antics. Stories are how we relate, how we communicate. It’s the way we as humans connect to each other.

A storyteller who is a writer captures the spark of a story and puts it on the page to fire up our imaginations.